Prior to the coronavirus pandemic, I was a frequent flyer. Sometimes I even traveled with my little Poodle, Peach, in her carrier after paying the required pet fee.

As a pet writer and dog advocate, I grew increasingly concerned by the dramatic increase in fake service dogs and alleged emotional support animals (ESAs). It was pretty obvious that when dogs were shaking with fear, barking incessantly, or lunging that they weren’t trained for travel (or enjoying themselves).

I’ve also interviewed many people with disabilities about how the trend was hurting them, from untrained dogs attacking their guide dogs to airport personnel being so used to frauds that they’d ask, “Are you really blind?”

It seemed clear the trend couldn’t continue when someone tried to bring a peacock on a United Airlines flight in 2018. Sure enough, in December of 2020, the U.S. Department of Transportation issued new rules regarding service animals on airplanes – and allows airlines to classify ESAs as pets, rather than service animals. 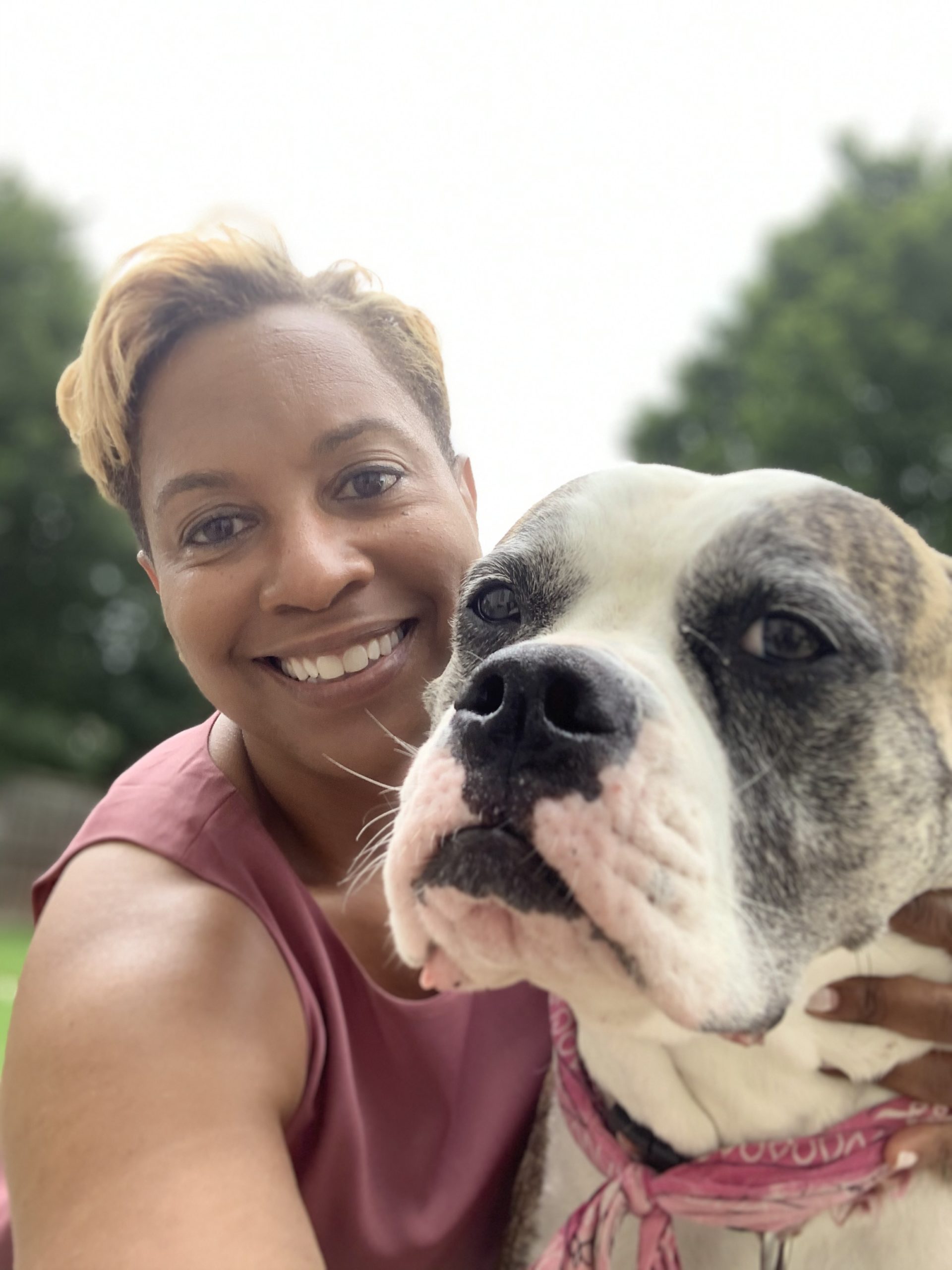 loophole. She noted that the comment period for the Notice of Proposed Rulemaking ran February 2, 2020-April 6, 2020 – it garnered over 10,000 comments about ESAs – and numerous individuals and organizations voiced support for the proposed changes, from the American Veterinary Medical Association and the American Kennel Club to service dog nonprofits and airline advocacy groups.

“I was aware of certain situations where flight attendants or passengers were being attacked by so-called emotional support animals, and incidences where these pets were defecating or urinating in cabins,” she says. “So when they ruled it this way, I was not surprised.”

Dr. Bryant emphasizes that small dogs and cats can still fly in-cabin in carriers that fit beneath the seat and for a pet fee.

“It’s not interfering with people traveling with their pets. It’s just saying that you’re not going to use that loophole anymore,” she says. “I think this is going to ensure air travel is accessible to individuals with disabilities, and safe for all passengers now.”

The new rules also specify that dogs are the only species that qualifies as a service animal for flights, defining a service animal as “a dog, regardless of breed or type, that is individually trained to do work or perform tasks for the benefit of a person with a disability, including a physical, sensory, psychiatric, intellectual, or other mental disability.”

Beth Miller, president and CEO of Wagtown, a nonprofit that works to make communities across America more pet-friendly, says it’s understandable that many people feel better in the company of their pets. But when people lie or exaggerate about their needs, as with ESAs, it sets a bad example and hinders efforts to promote pet-friendly policies.

“There’s no faster way to lose access with your dogs than to not be responsible about it,” she says.

It’s also important to consider the needs of our pets, Miller notes. Sometimes, they might be stressed in certain situations and ultimately, happier at home.

“Nobody asks the dog if they’re okay with more access,” she says. “Consider how your dog is going to feel about that. Is it going to bring new fear factors into his life that will then affect everything else about how he perceives the world? I’d make sure that my dog is ready.”

Teach Cats to Communicate by Pushing Your Buttons–in a Good Way!

Pets and Stress: When House Guests Can Be a Nightmare

Should You Get a Parrot? What You Need to Know First